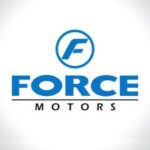 Force Motors is a fully vertically integrated automobile company, with expertise in design, development and manufacture of the full spectrum of automotive components, aggregates and vehicles. Its range includes Traveller light commercial vehicles, Trax multi-utility and Gurkha cross country vehicles, and the Balwan range of Agricultural Tractors. The company continues in the founder’s vision of providing efficient, utilitarian vehicles that empower the individual entrepreneur to meet his and country’s ever changing needs. In 2015, BMW assigned Force Motors to produce and test the engines for all cars and SUVs to be made in India. Force Motors set up a dedicated state of the art facility in Chennai close to the BMW factory to produce and supply engines for their 3, 5, 7, GT series cars and X1, X3, X5 series SUVs made in India. Till date Force Motors has supplied over 50,000 engines to BMW. In 2016, a new state-of-the-art plant has been commissioned at Chakan near the Mercedes Benz car manufacturing facility that is dedicated solely to the production of engines and Axles for all Cars and SUVs made in India. This portfolio has now grown to include front and rear axles. Till date, Force Motors has supplied over 87,000 engines and over 73,000 axles for their C, E, S class passenger cars and GL Class SUVs. In Sep 2017, Force Motors tied up with Rolls Royce Power Systems for setting up a Joint Venture to produce engines for multiple applications like rail and power generation. A dedicated manufacturing facility meeting the standards and specifications laid down by Rolls Royce will be built by Force Motors at its site in Chakan near Pune. This joint venture will produce complete power generation systems including associated spare parts for Indian as well as global markets. 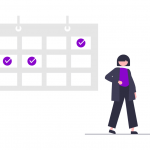 Force Motors Ltd may contact you regarding your request

Please confirm you want to block this member.

You will no longer be able to:

Please note: This action will also remove this member from your connections and send a report to the site admin. Please allow a few minutes for this process to complete.

You have already reported this .
Clear Clear All

Select the the profile best suited for your business type. 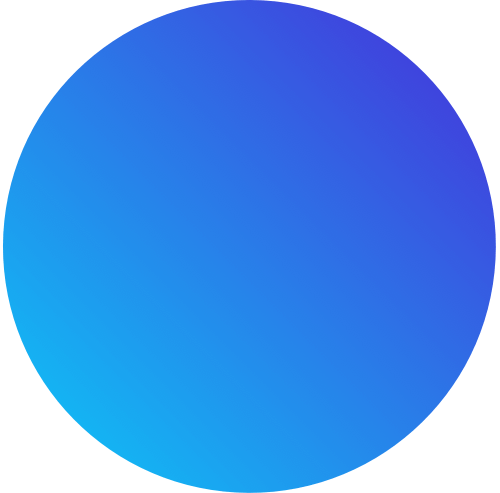 How can we help?

we'd love to have your feedback on your experience so far 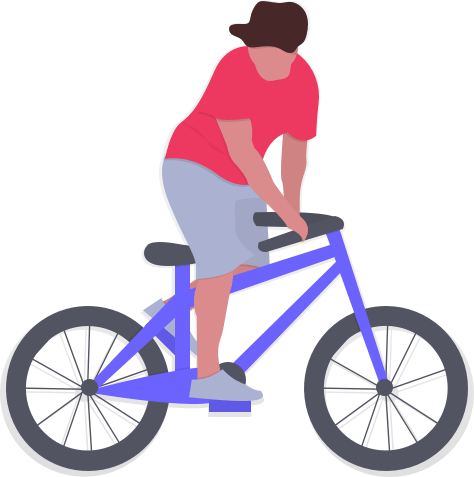